Business Crushed by COVID-19? The Law Can Help So Don’t Abandon Hope! 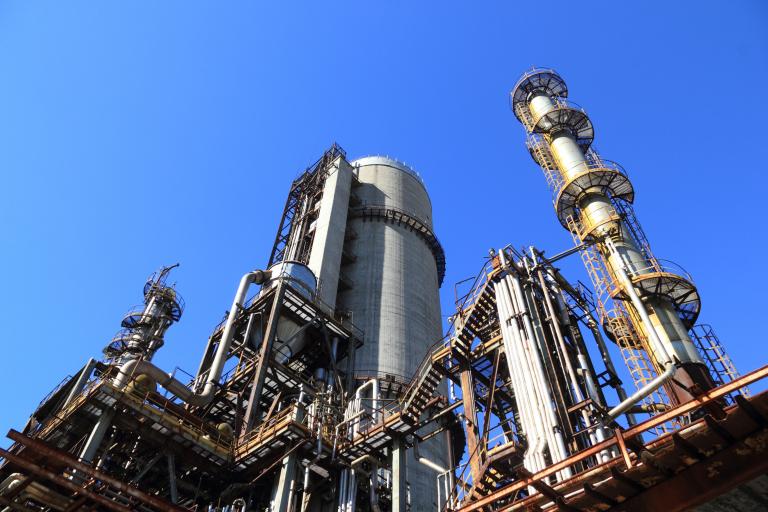 Many otherwise thriving companies have been thrown into financial dire straits by the COVID-19 pandemic. However, company and insolvency lawyers are doing all they can to ensure an eventual return to prosperity and, as a High Court case showed, their damage limitation efforts can achieve extraordinary results.

The case concerned an English company which served as the finance arm of a large group engaged in drilling and engineering operations in more than 15 countries. The group found itself in the eye of a perfect storm due to the pandemic and OPEC-related reductions in the oil price. It was unable to meet its ongoing earnings and liquidity requirements without significantly reducing the level of its debts.

The company proposed a restructuring scheme whereby debts totalling about $2 billion would be released. In exchange, creditors would receive $500 million in new senior secured notes and all the shares in a newly formed corporation which would become the company’s ultimate holding company. The company sought judicial sanction of the scheme under Part 26 of the Companies Act 2006.

Granting the order sought, the Court noted that the scheme would greatly strengthen the company’s balance sheet, reducing its overall debt by about $1.4 billion. It would have a net leverage of 1.4 times the value of its assets following implementation of the scheme, compared with its current net leverage of 6.3 times its asset value.

A distressed, accelerated sale of the group’s component parts would yield a return to creditors that might be as low as 49 per cent. In the event of a formal liquidation, that return could be reduced to as little as 27 per cent. The scheme, by contrast, offered an immediate return of almost 70 per cent, and that might rise to 100 per cent or more if the value of shares in the new holding company appreciated. The terms of the scheme had been carefully publicised and explained to relevant creditors and over 99 per cent of them had voted in its favour.