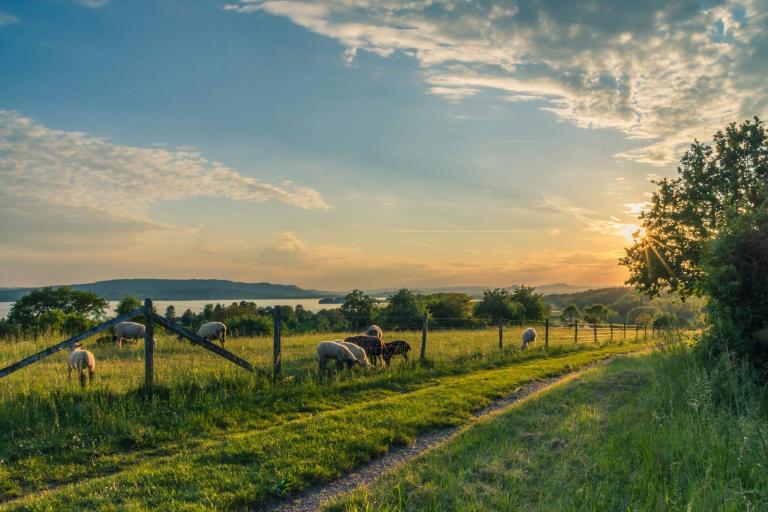 Minority shareholders may lack real control over companies they invest in, but that does not mean they are bereft of rights. The High Court made that point in coming to the aid of an elderly farmer whose interest in a family company was undermined by his two younger brothers acting behind his back.

Following their father’s death, the brothers each became entitled to one third of the shares in the company, which was founded by their grandfather. By then, however, relations between the older brother and his two younger siblings were so strained that they were unwilling to work together or even speak to each other. Negotiations in respect of a possible demerger of the company proceeded for some time but failed to reach fruition.

About a month after their father’s death, the younger brothers exercised their powers as directors of the company to arrange the transfer of two landholdings – together worth well over £2 million – from the company to a new company in which they each held 50 per cent of the shares. On discovering what had happened, their older brother launched proceedings under Section 994 of the Companies Act 2006 on the basis that the affairs of the company had been managed in such a manner as to unfairly prejudice his interests as a minority shareholder.

In upholding his claim, the Court found that the transfers had been concluded behind his back and that he did not learn of them until long after the event. His brothers had deliberately excluded him from the process of carving out the company’s most valuable assets. The transfers potentially gave rise to heavy Capital Gains Tax liabilities and, in acting as they did, the younger brothers engaged in directorial misconduct of a plain and fairly breathtaking nature.

The Court needed to hear further argument before deciding what relief to grant the older brother. It was, however, likely that the transfers would be set aside and the landholdings returned to the company. There also remained the wider question of how the company’s affairs should be regularised: by demerger or winding up. In urging the brothers to sort out the mess without further litigation, the Court observed that family antagonisms should not stand in the way of commercial common sense.