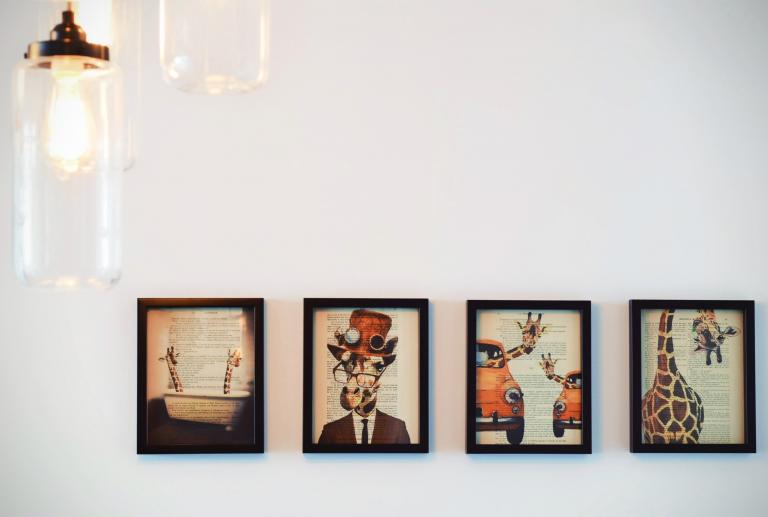 Charities generally benefit from valuable exemptions and discounts from business rates but, in order to enjoy them, their activities must be for the public benefit. In a guideline case, an arts charity failed to establish that it met that criterion by putting on exhibitions in otherwise vacant commercial buildings.

The charity paid low rents as tenant of a number of commercial units. In reliance on its charitable status, it argued that, when units were empty between exhibitions, it enjoyed an exemption from non-domestic rates. On days when exhibitions were in progress, it asserted that rates were only chargeable on a discounted basis. Those arguments were rejected by district judges in two separate cases and liability orders totalling more than £490,000 were made against the charity.

In dismissing the charity’s challenge to those outcomes, the High Court noted that the central issue was whether the units were used wholly or mainly for charitable purposes. That in turn hinged on whether the exhibitions were for the public benefit and available to a sufficiently wide section of the public. It was not the Court’s role to form a view on their aesthetic merits, but it could not be presumed that they were for the public benefit merely because they were devoted to the arts.

The burden of proving that the exhibitions were for the public benefit fell upon the charity and the district judges were entitled to find that it had not been discharged. In some instances, the events were infrequently held, brief and rather half-hearted. In others, only parts of relevant units were used by exhibitors and events were barely advertised, resulting in low attendances. In deciding whether the units were used wholly or mainly for charitable purposes, it was legitimate to consider the frequency and efficiency of their use as exhibition space.