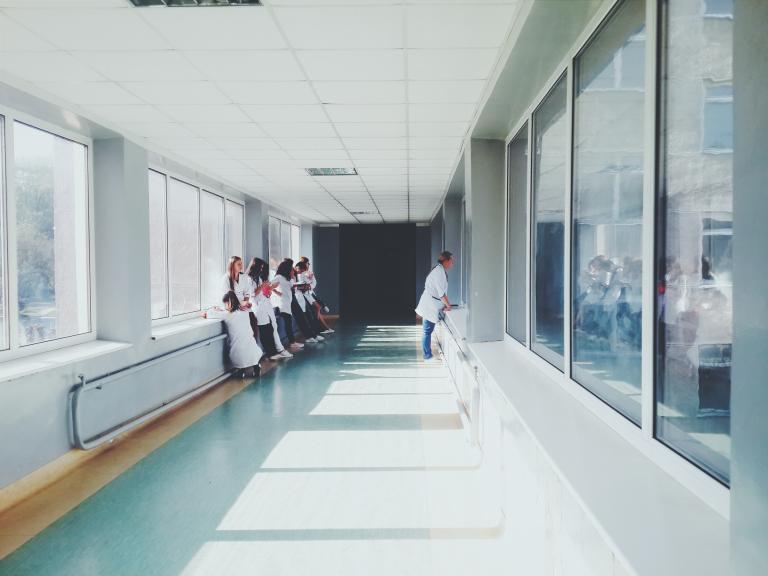 Any organisation that does not have an effective system of succession planning in place must face an uncertain future. As a ruling of the Employment Appeal Tribunal (EAT) underlined, however, it is all too easy for such arrangements to be inadvertently infected by forbidden age discrimination.

The case concerned an NHS trust which operated a ‘talent pool’ as a central feature of its succession planning. The pool, entry to which could be obtained by various means, contained employees who were identified as high performing, talented and worthy of promotion to leadership roles.

A manager who was aged in her late 60s and who was not included in the pool was on two occasions not considered for promotion. Both posts were filled from within the pool. In lodging a complaint to an Employment Tribunal (ET), she pointed out that 12 per cent of the trust’s 4,300 personnel were aged 55 to 70. However, of the 119 employees in the pool, only 6 per cent fell within that age bracket.

Ruling on her indirect age discrimination claim, the ET accepted that that imbalance placed employees within the relevant age range at a particular disadvantage compared with their younger colleagues. It also noted that, on the face of it, the woman had been disadvantaged as an individual in that, but for her exclusion from the pool, she would have had the opportunity to apply for promotion.

In dismissing her claim, however, the ET found that neither of those factors was the cause of her being denied the opportunity to win promotion. She had not pursued all available means, including an internal appeal and self-nomination, by which she could have achieved inclusion in the pool. The ET also ruled that, in any event, the pool – which was subject to regular equality assessments – had been adopted as a proportionate and justified aid to effective succession planning.

Upholding the woman’s challenge to that outcome, the EAT found that the trust applied a policy of recruiting senior managers from within the pool, membership of which was restricted. Although there were legitimate reasons for that policy, it had a particularly disadvantageous effect on employees within the relevant age bracket. The woman was one of those employees and was affected by the policy in that she was not considered for promotion where she otherwise might have been.

In those circumstances, it was for the trust to prove that the discriminatory effect of the policy was not the operative cause of the disadvantage the woman suffered. Given the errors of law made by the ET, its conclusion that the policy was justified also could not stand. The EAT heard further argument as to how the woman’s case should be progressed in the light of its ruling.