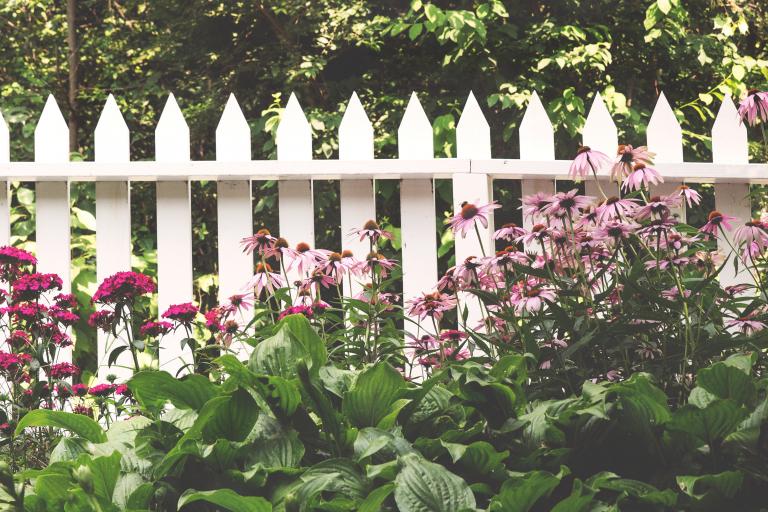 Local authorities are not required to respond to the full extent of the law to each and every breach of planning control and, in deciding what action, if any, to take, they are entitled to have regard to their limited resources both in financial and manpower terms. The High Court made that point in a guideline case.

The case concerned a fence which had been erected on the edge of a field, 300mm away from the kitchen window of an adjoining cottage. It amounted to a breach of planning control and the cottage’s owner asked the local authority to exercise its power under Section 102 of the Town and Country Planning Act 1990 to order its removal. The council, however, repeatedly refused to take that course.

The council acknowledged that the fence had an adverse impact on the owner’s amenity, principally due to loss of light and outlook from her kitchen window. The fence’s height had by that point, however, been reduced to two metres or less so that it benefited from permitted development rights. Weathering and vegetation regrowth had also reduced the fence’s intrusive appearance.

The owner offered to contribute £5,000 towards any compensation payable to the proprietor of the field. The council, however, remained concerned about the financial consequences of making a Section 102 order. It also questioned whether such a course would entail disproportionate use of planning officers’ time.

Dismissing the owner’s judicial review challenge to the council’s decision, the Court noted that, in deciding whether or not to make a Section 102 order, the council was not confined to purely planning considerations. A reduction in light to one room, although unacceptable in planning terms, was not so serious as to engage the owner’s human right to respect for her privacy and family life.

There was no requirement on the council to quantify the likely compensation payable in the event of a Section 102 order being made and such an assessment would in any event impose a disproportionate administrative burden. The council was entitled to take into account that the making of such an order would absorb officers’ time which might better be deployed in the public interest elsewhere.