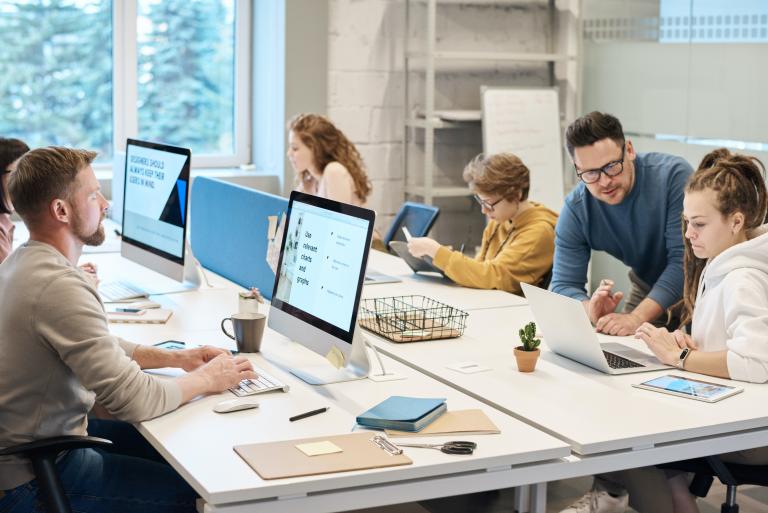 Momentary outbursts of anger can have lifelong consequences and victims should not delay in seeking legal advice. In one case, a man who suffered dreadful injuries when he was punched by a work colleague received substantial compensation.

Following an argument, the man was punched twice by his colleague and fell to the ground, striking his head. He suffered brain damage which left him with cognitive difficulties and impaired memory and speech. He had undergone emotional and behavioural changes and his senses of taste and smell were also affected.

He took action against the company which employed both him and his assailant at the time. His claim initially failed but was upheld on appeal on the basis that the company was indirectly – or vicariously – liable for his colleague’s actions. His legal team subsequently succeeded in negotiating a six-figure settlement of his claim which was approved by the High Court.