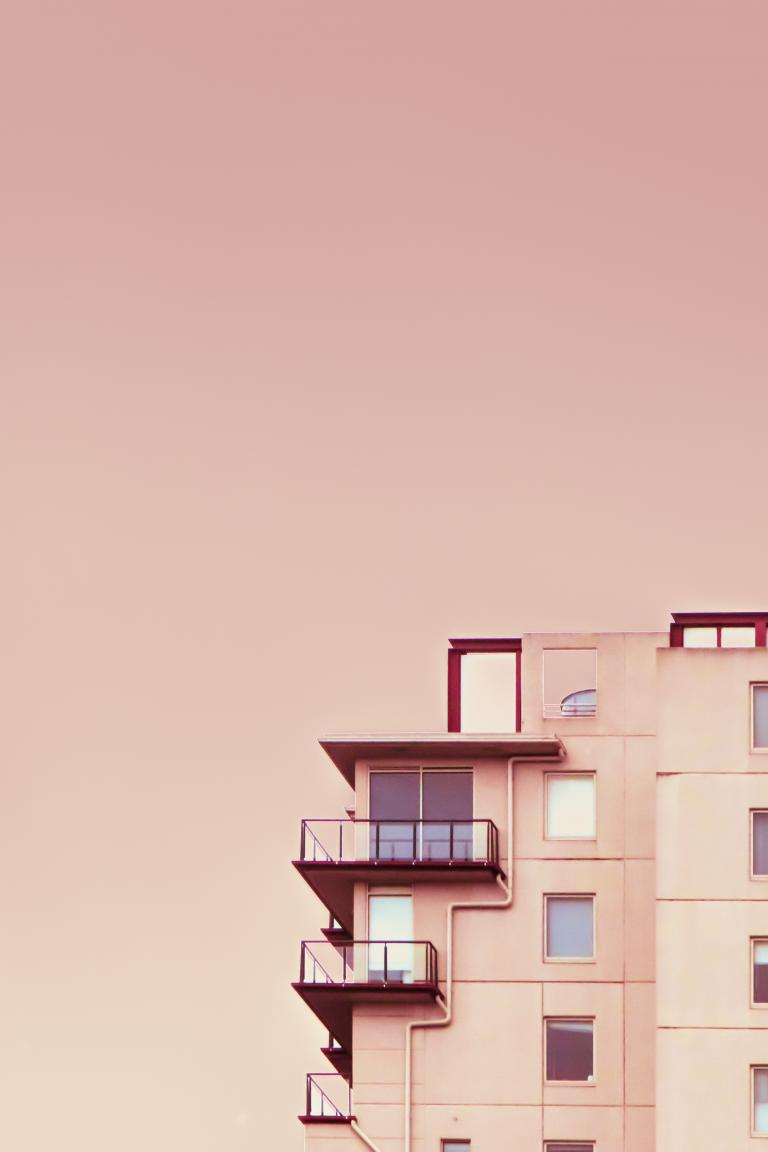 No one should be allowed to profit from their own wrongdoing and that is why judges usually dismiss compensation claims that are tainted by illegality. In the context of a professional negligence claim, however, the Supreme Court shifted the emphasis in such cases onto the need to maintain the integrity of the legal system.

The case concerned a woman who purchased a flat from a business associate after taking out a mortgage in her own name. She procured the mortgage by fraud in that the true purpose of the transaction was to provide finance to the associate which he would not otherwise have been able to obtain. He and the woman had privately agreed that he would be responsible for the mortgage repayments.

After the woman launched proceedings, the firm admitted that its failure to register the documents constituted negligence or a breach of retainer. However, it argued that it should not have to compensate her for the losses she suffered because the property transaction was tainted by illegality. A judge held, however, that the woman’s claim was not barred by the illegality defence and that conclusion was subsequently confirmed by the Court of Appeal.

In unanimously dismissing the firm’s appeal against that outcome, the Supreme Court ruled that, when a claim is tainted by illegality, the principal question that judges should focus on is whether upholding such a claim would lead to inconsistency which might damage the integrity of the legal system.

Although the woman had engaged in a serious crime, upholding her claim would not undermine the purpose of the law in prohibiting mortgage fraud. Fraudsters were unlikely to be deterred by the risk that they would be left without legal recourse if their solicitors proved to be negligent. Allowing her claim would enhance the legal protection given to lenders, property buyers and others who are entitled to rely on their solicitors’ diligence. There was an important public interest in victims of professional negligence being appropriately compensated.

Disallowing the woman’s claim would also result in an incoherent contradiction in the law, which recognises that, despite her fraudulent conduct, she obtained an equitable interest in the flat. It would in any event be disproportionate to rule out her claim in that it was conceptually entirely separate from the mortgage fraud. On that basis, enforcing her claim would not allow her to profit from her wrongdoing.