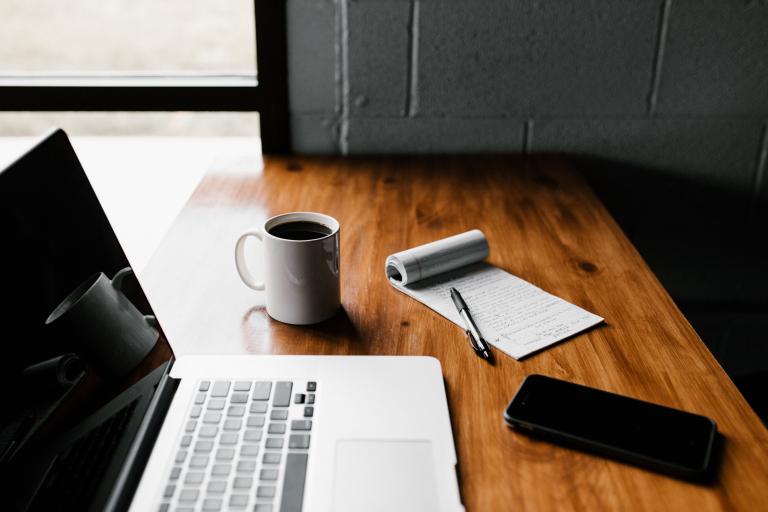 A breadwinner’s death as a result of another’s negligence can represent a severe financial blow to his or her dependants for which they are entitled to be compensated. As a High Court case showed, however, calculating such awards is no easy matter and can be particularly challenging when the deceased was an entrepreneur.

The case concerned a businessman who died aged 60 from mesothelioma, a cancer of the lining of the lungs associated with asbestos exposure. On his widow’s behalf, lawyers launched proceedings against a company for which he worked as an apprentice carpenter and shopfitter in the 1970s. The company admitted liability for his death but disputed the amount of compensation due to the widow.

The Court dealt with the widow’s claim in respect of her loss of financial dependency on her husband as a preliminary issue. It noted that the businessman was a talented and dedicated man who, from small beginnings, utilised his flair and acumen to build a highly profitable business with an annual turnover in excess of £1.4 million. Paying himself far less than the business’s profits would have allowed, he took few holidays and lived for his family and his work.

His former employer argued that, as the business he founded continued to thrive after his death, increasing its profits under the guidance of his son, the widow had suffered no financial loss. She had inherited her husband’s shareholding in the business and, in purely financial terms, the employer submitted that she was better off than she would have been had her husband been alive.

However, the Court found that, as the value of the widow’s loss of dependency fell to be assessed as at the date of her husband’s death, the fact that the profitability of his business later grew was irrelevant. The business produced an income for the family which was attributable to the husband’s hard work and skill and, had his life continued, the widow would have had a reasonable expectation of financial advantage. She had therefore suffered financial injury as a result of his death.

The Court ruled that the widow’s financial dependency claim should be quantified by reference to the share of the income from the business that she would have received had her husband survived and continued to work full time. No discount to her award should be made to reflect the fact that the business was thriving and that, as 80 per cent shareholder, she continued to receive an income from it. If not agreed, the final amount of her damages award would be assessed at a further hearing.