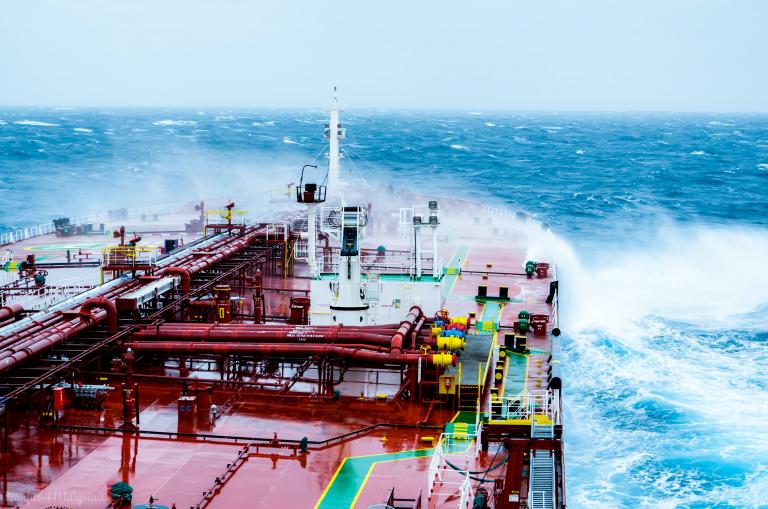 Wherever in the world maritime collisions occur, Admiralty judges in London have an unrivalled expertise in discerning where responsibility for them lies. The point was made by a case concerning a series of domino-like collisions between three merchant vessels as they made their way through the Suez Canal.

Due to engine trouble, the lead vessel in a convoy of eight ships had to drop anchor in the canal. On hearing the news, other vessels in the convoy prepared to moor but not all of them were successful in doing so. A bulk carrier which was the eighth and last vessel in the convoy (ship A) collided with the seventh (ship B). They both went on to hit another vessel (ship C) and the three ships ended up wedged across the canal in triangular formation.

The incident gave rise to three separate actions involving claims for more than $18 million. The owners of the three vessels unanimously denied responsibility for the collisions and the actions were tried together by the Admiralty Division of the High Court. The masters of each vessel gave evidence, together with expert shipping witnesses, and the Court subjected the contents of the ships’ voyage data recorders to in-depth analysis.

The Court noted that a layman might wonder why it was not obvious that ship A, as the last vessel in the convoy, was wholly to blame for the collisions. However, her owner argued that such a superficial view was wrong. Ships further up the convoy were obliged to inform others astern of their intention to moor and submarine cables had impeded the use of anchors. Mooring in the midst of a following current also posed a particular challenge.

The Court nevertheless ruled that first impressions were on this occasion correct and that responsibility for the collisions rested solely on vessel A. The initial impact and all that followed were caused by a failure to appreciate the risk of collision more than an hour before it occurred and a consequent delay in mooring ship A. There was no causative fault on the part of ships B or C.