Using Self-Employed Contractors Without Legal Advice is a Risky Business 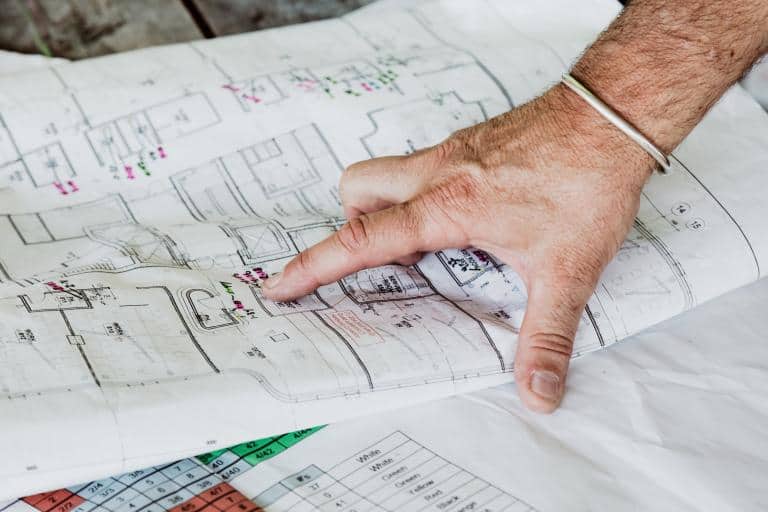 Some businesses persist in engaging self-employed individuals without the benefit of professionally drafted contracts, viewing them as a needless expense. As a High Court case showed, however, such informal arrangements are never free from hazard and can have serious and unforeseen consequences if a dispute arises.

The case concerned an architect who worked for a professional practice for several years before she left to set up her own business. The practice launched proceedings against her, alleging breach of contract and copyright infringement. The basis on which she worked for the practice, and whether she was bound by certain covenants restricting her future conduct, were central issues in the case.

The practice initially claimed that she was an employee, only later accepting that she was a self-employed contractor. It alleged that she had provided her services under a written contract in which the covenants were to be found. Amongst other things, they purported to forbid her, for 12 months, from soliciting the practice’s clients or working for a competitor within a certain geographic area.

Ruling on that issue, the Court found compelling the woman’s evidence that she had never agreed, or even seen, any such written contract whilst working for the practice. It was more likely than not that an owner and director of the practice had fabricated his evidence and the document purportedly signed by him in an attempt to improve the practice’s position in the litigation. The woman was not bound by the covenants and it was thus unnecessary to consider whether she had breached them.

Allegations that she had infringed copyright in designs and other works that belonged to the practice were also dismissed. Another self-employed architect, who had also worked for the practice and who had since gone into business with her, admitted breach of contract and copyright infringement in retaining certain of the practice’s material for use in his portfolio. The Court, however, found that those wrongs had caused the practice no loss and assessed its damages at a nominal £1.