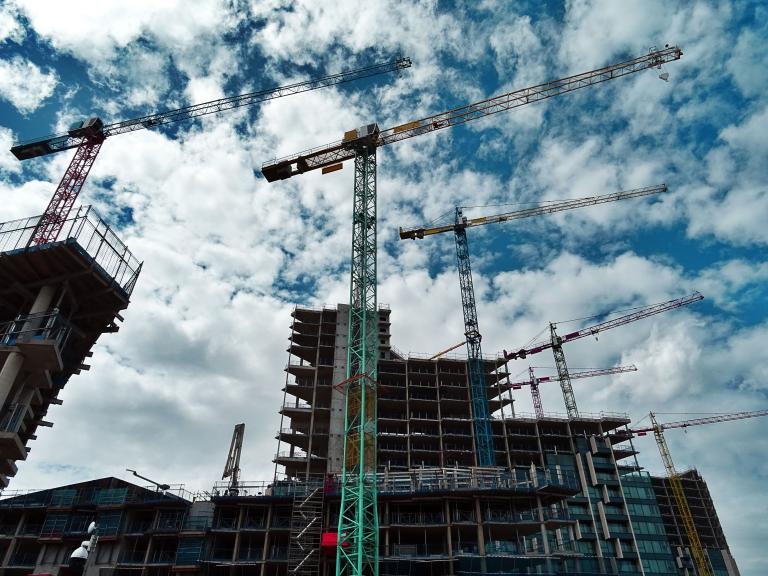 Corporate insolvency proceedings may appear dry as dust to the uninitiated but they can have major practical effects in the real world, with jobs and reputations frequently on the line. That was sadly so in the case of a property company which sank into administration after borrowing almost £27 million to fund its operations.

The company was part of a group principally engaged in commercial and residential property development. It borrowed the money from a Cayman Islands-based lender whose interests were secured by a debenture over the company’s assets. The cash was received in two tranches, each of them repayable at the end of fixed 18-month terms together with 16 per cent interest.

When the company defaulted on those repayment deadlines, the debenture became immediately enforceable under the terms of the loan agreement. The lender agreed to waive enforcement, on conditions which included adherence to specified payment schedules. Those conditions were not met, the waiver was revoked, and the lender launched proceedings, seeking an administration order.

Ruling on the matter, the High Court rejected the company’s arguments that the loan agreement had been varied by consent or that the lender was not entitled to rely on its strict terms. The evidence indicated that the company was probably insolvent and that its debts were far from sufficiently secured by the debenture. The company was unable to demonstrate that it was in a position to pay interest due on the loans, let alone the capital sums.

The company argued that, once developments in the pipeline were completed and profits realised, it would be in a position to repay the loans and interest in full. It said that an administration order could have a devastating impact on the wider group, with some 300 full-time jobs and 1,000 subcontractors being affected. Building works on thousands of new homes, hotels and commercial properties might have to cease.

In granting the order sought, however, the Court noted that the administrators would be under a duty to consider whether it was reasonably practicable to rescue the company as a going concern. Given the company’s defaults and its perilous financial position, it would be wrong to deny the lender its right to enforce the debenture. A return to secured creditors was more likely to be achieved if licensed insolvency practitioners took control of the company.