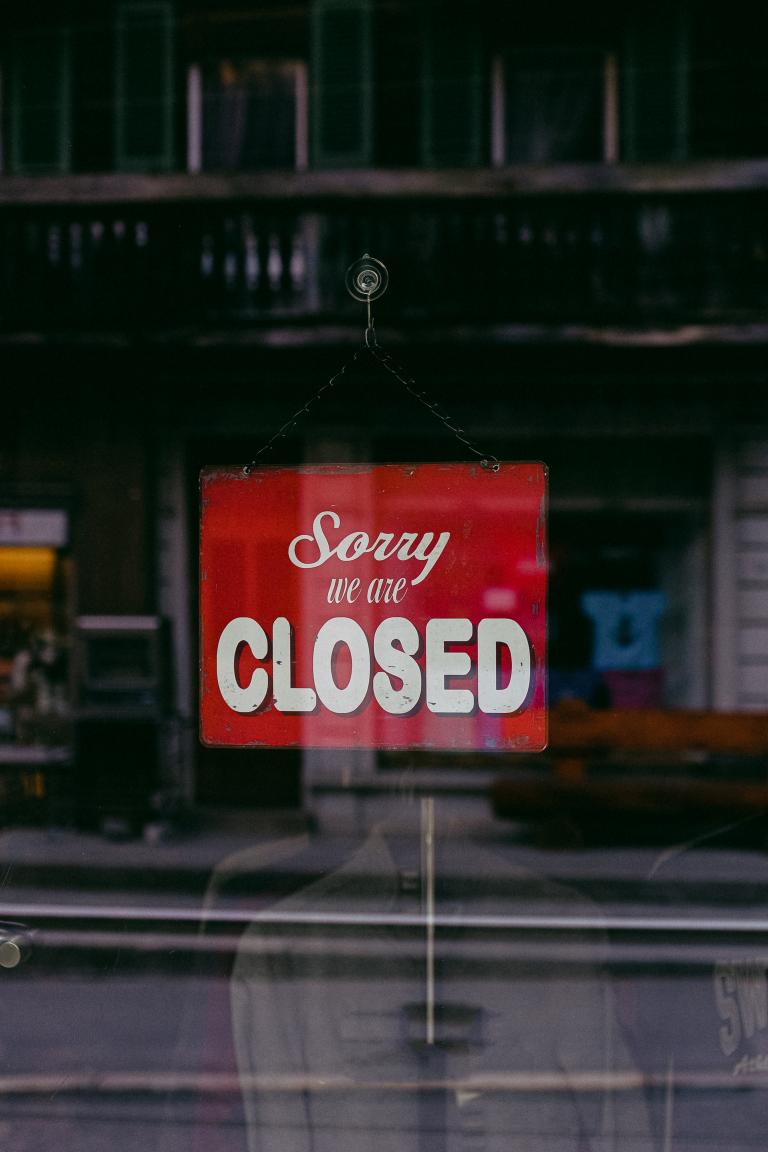 The government has extended the UK furlough scheme until the end of March 2021.

Chancellor Rishi Sunak announced the extension in Parliament, saying it was intended to ‘give people and businesses the certainty they need over what will be a difficult winter’.

The furlough scheme, also referred to as the Job Retention Scheme (JRS), will continue to pay up to 80 per cent of a person’s wage, with a ceiling of £2,500 a month.

The scheme subsidises wages for employees who have been furloughed as a result of temporary workplace closures or being unable to perform their jobs due to the COVID-19 pandemic and its associated restrictions.

The self-employed income support grant is also being increased from 55 per cent to 80 per cent of average profits – up to £7,500.

Mr Sunak explained that, in light of the ongoing COVID-19 crisis, “It’s clear the economic effects are much longer lasting for businesses than the duration of any restrictions, which is why we have decided to go further with our support.”