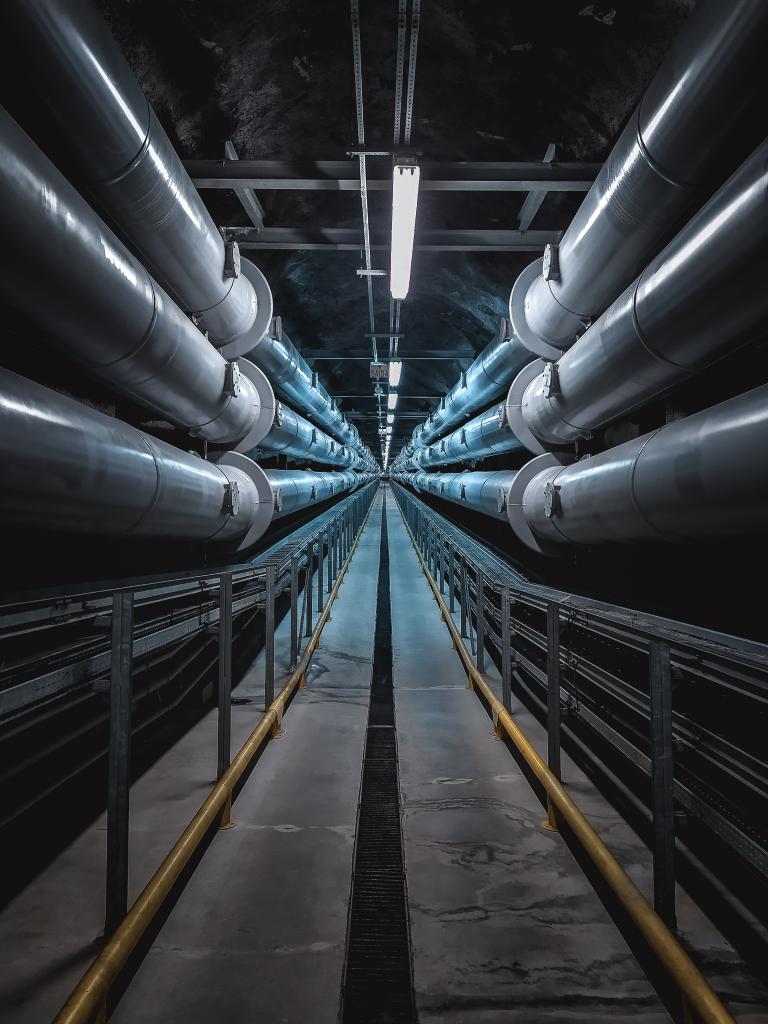 Discerning where responsibility lies for workplace accidents can be a highly complex matter, but that in no way deters personal injury lawyers from fighting the good fight on behalf of injured clients. In one case, a workman who suffered dreadful injuries whilst attempting to clean a mains water pipe received seven-figure compensation.

The man, aged 54, was blinded in his right eye and suffered a traumatic brain injury in the accident. He was working in a pit when a bung was fired out of a mains pipe under high pressure. It hit him full in the face, knocking him out, and he was found lying face down in a pool of contaminated water.

Proceedings were launched against the man’s employer, a utility services company, and a specialist subcontractor also working on the site. The case was factually complex and neither defendant made any admission of liability in respect of the accident. Following the incident, both had been prosecuted by the Health and Safety Executive but were acquitted following a criminal trial.

There were no witnesses to the accident, of which the man had no recollection, and allegations had been made against him that he had himself been negligent. The case was further complicated by the fact that he carried the gene for Huntington’s disease and is at risk of his life being cut short by the hereditary brain disorder.

In overcoming all those difficulties, a £2 million lump-sum settlement of his claim was successfully negotiated. In approving the compromise, the High Court found that it made realistic allowance for litigation risks. The man had hitherto depended on patchy support from public authorities but the settlement offered him a better standard of care and financial security for the future.