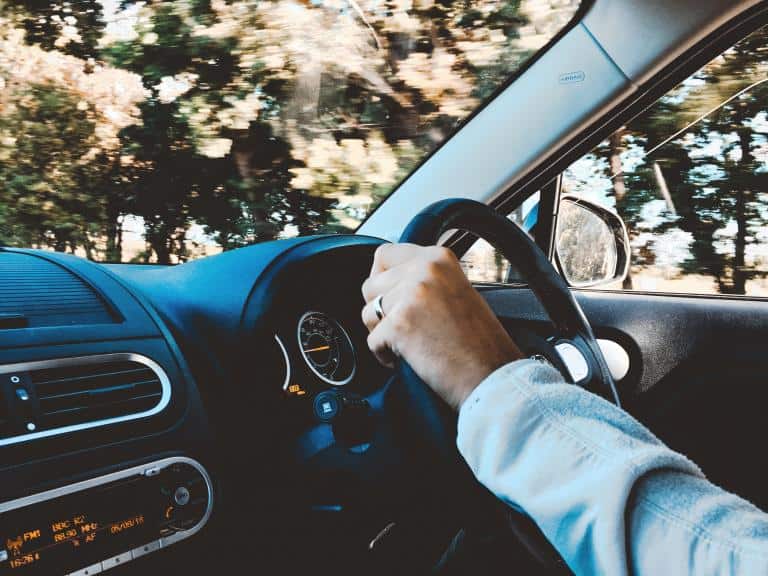 Many low-paid workers who have an essential role in keeping the nation moving are at particularly high risk from the COVID-19 pandemic. In a ground-breaking decision, the High Court came to their aid in ruling that the Government is obliged under European law to do more to protect their health and safety.

The case was brought by the Independent Workers’ Union of Great Britain, which has about 5,000 members predominantly made up of low-paid migrant workers, many of whom make a living in the so-called ‘gig economy’ as taxi and private hire drivers, chauffeurs, bus and coach drivers, van drivers and couriers. Many of the union’s members are not ‘employees’ but are categorised as ‘workers’ within the meaning of Section 230(3)(b) of the Employment Rights Act 1996 (ERA).

The union’s central complaint in judicial review proceedings was that EU directives have long required EU member states to confer certain health and safety protections on ‘workers’ whereas domestic UK legislation, which purported to implement those directives, affords those protections only to employees.

Although that gap in protection was said to have existed since 31 December 1992 – the deadline date by which the UK was required to transpose the directives into UK law – the union argued that it had become of particular salience and significance during the pandemic. The occupations of the union’s members exposed them to higher than average risks of death from COVID-19 and they were therefore in particular need of the protections provided by the directives.

The union’s case was resisted by the Secretary of State for Work and Pensions and the Secretary of State for Business, Energy and Industrial Strategy. It was, however, agreed that, under the terms of the European Union (Withdrawal Agreement) Act 2020, the Court retained jurisdiction to rule on the matter as if the UK were still an EU member state.

The Court accepted the union’s argument that the term ‘worker’– as defined and used in Directive 89/391/EC (the Framework Directive) and Directive 89/656/EC which relates to the use of personal protective equipment (the PPE Directive) – embraces the UK’s conception of a ‘worker’, as defined by the ERA.

Although the general health and safety obligations enshrined in the Framework Directive were properly implemented as regards UK workers by the Health and Safety at Work etc. Act 1974 and other legislation, the Court found that aspects of both directives had not been accurately transcribed into UK law.

The Framework Directive imposes a requirement that workers who take appropriate steps in response to serious and imminent danger are not to be disadvantaged for doing so, unless they act carelessly or negligently. The PPE directive requires PPE to be used when risks to health and safety cannot be avoided by other means. The Court granted the union formal declarations to the effect that those protections had not been properly implemented in the UK because they had been extended only to employees, not workers.