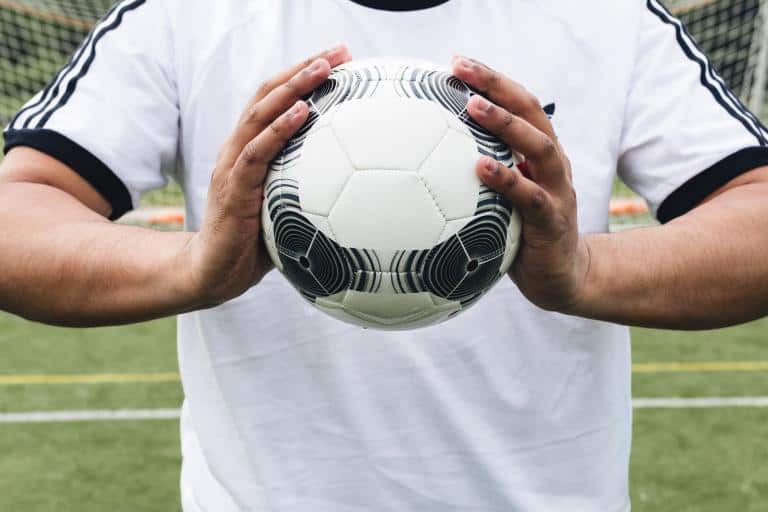 Football managers notoriously do not enjoy high levels of job security – but they have the same employment rights as anyone else. An Employment Tribunal (ET) strongly made that point in the case of an assistant manager who was given his marching orders without warning or discussion or being given a fair hearing.

The assistant manager was recruited to a club at the same time as a manager with whom he had worked closely in the past. Viewed as a two-man team, they achieved much success during their eight-year tenure at the club. Its owner, however, decided that regime change was in order after the first team suffered four consecutive defeats and the club found itself approaching the relegation zone.

The manager was sacked with immediate effect and the owner assumed that, by taking that course, he had also dismissed the assistant manager. He took the view that manager and assistant came as a team and should depart as a team. It was announced to the press that both men were no longer employed by the club.

After the assistant manager took legal action, the ET noted that he had received no disciplinary or capability warning of any kind. Only two months after the manager’s dismissal was he clearly informed that he too had lost his job. There was no discussion of his position and he was denied natural justice in that no dismissal procedure, fair or otherwise, was followed and he was permitted no appeal.

Despite the club’s run of defeats, and whatever might be considered normal conduct in the football world, it was not the reasonable response of a reasonable employer to dismiss him after eight years’ service without warning or discussion – indeed without even informing him that he was dismissed, His unfair and wrongful dismissal claims were upheld and the amount of his compensation would be assessed at a further hearing, if not agreed.