A Mere Possibility of Misconduct is Not Enough to Justify Dismissal 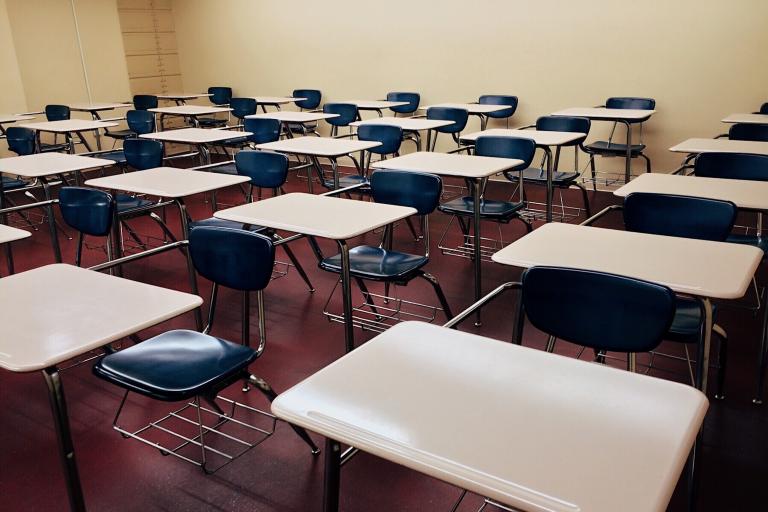 Those who preside over workplace disciplinary proceedings are performing a quasi-judicial role and no judge would find an employee guilty of misconduct on the basis of a mere possibility. The Employment Appeal Tribunal (EAT) made that point in ruling that a teacher was unfairly dismissed after indecent images of children were found on a computer.

Following seizure of the computer during a police raid on the teacher’s home, he was charged with possession of indecent images of children. The prosecuting authorities, however, later decided to take no further action against him. His employer, a public authority, nevertheless dismissed him following a disciplinary hearing.

In her dismissal letter, the decision-maker stated that she was unable to exclude the possibility that he was responsible for the indecent images, and that his return to a teaching post would thus present an unacceptable risk to children. The letter also stated that permitting him back into the classroom would pose a threat of serious reputational damage to the employer. His unfair dismissal complaint was later rejected by an Employment Tribunal (ET).

Upholding his challenge to that outcome, the EAT found that he was given no prior notice that the risk of reputational damage would be a live issue at the disciplinary hearing. The employer was therefore not entitled to dismiss him on that ground.

The school’s complaint against him was one of alleged misconduct and it was thus necessary to decide whether or not he was responsible for the images. The decision-maker, who heard witnesses and considered evidence, was in a quasi-judicial position and was plainly not permitted to resolve that issue by guesswork.

Some objective standard of proof needed to be applied and the decision-maker was not entitled to dismiss the man on the basis that his misconduct was not a possibility that could be excluded or where there was no guarantee of his good conduct. An unreasonable test had been applied which, in effect, entitled the employer to dismiss him unless all doubt as to his guilt had been excluded.

The EAT found that the reasonable approach to the standard of proof would have been to apply the balance of probabilities test. Taking that approach would have resulted in a conclusion that the alleged misconduct had not been established. The man’s unfair dismissal claim was upheld and the case was sent back to the same ET for a remedies hearing.