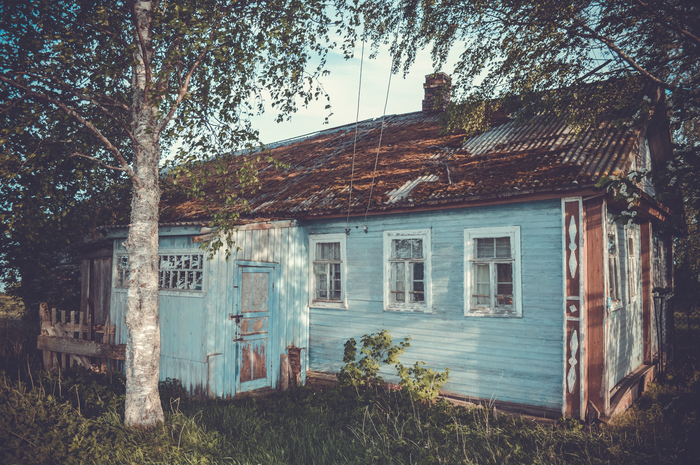 One might be forgiven for thinking that, once planning permission has been granted for a development, that is the end of the matter. However, that is far from always so and, with the right legal advice, objectors can still win the day.

The point was illustrated by a case concerning a plot of land on which stood the remains of a thatched cottage that had been badly damaged by fire. A developer who subsequently bought the plot had, over a 10-year period, made no fewer than 24 planning applications to construct either one or two houses on it, 11 of which had been granted.

Standing in the way of implementation of those permissions, however, was a restrictive covenant in the plot’s title deeds dating back to 1987. Save for an extension to the original cottage’s garage, the covenant forbade erection of any further building of any kind on the plot.

The developer had failed to persuade an objector, whose home adjoined the plot and who had the benefit of the covenant, to consent to implementation of any of the permissions. In those circumstances, he applied to the Upper Tribunal (UT) under Section 84 the Law of Property Act 1925 to modify the covenant to the extent required to enable redevelopment of the plot.

In resisting the application, the objector stated that he would have no quarrel with the replacement of the cottage by a similar building. The developers’ proposals were, however, either for a pair of houses on the plot or for a single house that would be significantly larger than the original. The objector argued that implementation of the permissions would result in overlooking, also impinging on his views and subjecting him to noise, light and traffic disturbance.

Ruling on the matter, the UT focused on five of the extant planning permissions. It found that the covenant did not mean that only a facsimile of the cottage could be built on the site. If the developer’s plan was to construct a new building of a similar size to the cottage, on the same footprint, that was not something the objector could oppose in reliance on the covenant.

The UT acknowledged that certain of the developer’s proposals would represent reasonable uses of the plot which were impeded by the covenant. However, the covenant continued to yield practical benefits of substantial advantage to the objector. Its purpose – to limit the size and location of a single dwelling on the plot – was still capable of being fulfilled.

The UT dismissed the developer’s application, with the result that the covenant was maintained in full force and in unamended form. It noted, however, that the planning permissions indicated that the plot was suitable for residential development and that a more modest proposal, reflecting the size and location of the original cottage, would be more likely to succeed.