What is an Inheritance (Provision for Family and Dependants) Act 1975 Claim?

The Inheritance (Provision for Family and Dependants) Act 1975 (“the Act”) allows certain classes of people to challenge a Will because the Will did not make reasonable financial provision for them. It is usually a spouse or child who is cut out of the Will.  These claims are often brought when there is no Will, however, they can and are made when there is a Will.

How do I know if I can make a claim under the Act?

Under the Act, you can make a claim against the Estate of a relative or loved one IF:

Many different people can qualify to make a claim, but the most common cases involve an unmarried cohabitant or child who has not inherited from the Estate.

How long do you have to make a claim?

What is a Standstill Agreement?

A Standstill Agreement is an agreement between two parties to a litigation which extends limitation in relation to a claim.   All claims have a limitation date, after which the claim is statute barred and cannot be brought.  The purpose of a Standstill Agreement is to extend that period so a claim can still be brought after the limitation date.   These are usually used where one of the parties or both are not in a position to put forward their claim or where settlement negotiations are ongoing.

Why are Standstill Agreements so important in claims under the Act?

In claims made under the Act, you have a very limited time to prepare your claim before it becomes statute barred.  If negotiations are ongoing, or not all of the evidence in relation to the claim has been gathered, it is not always preferable to issue a claim, especially where all attempts to resolve the claim have not been carried out.  This is especially the case where the Claimant may not even get legal advice until the date has almost expired. Standstill Agreements are used regularly to save legal costs and to comply with the overriding objective set out by the Courts.

What was the consequence of Cowan v Foreman?

Fortunately, for legal representatives and Claimants alike, the Claimant in Cowan v Foreman appealed the decision.  The Court of Appeal found that whilst the previous Judge had been correct that no Standstill Agreement can be binding in a claim under the Act, negotiations should be encouraged by the Court.  The Judge found that ‘if both parties have been legally represented, it seems to me that it would be unlikely that the Court would refuse to endorse the approach’, meaning the approach of having a Standstill Agreement in place to allow for negotiations between the parties.  This will be a relief to parties of claims under the Act as it allows them to negotiate without incurring, the sometimes, unnecessary costs of legal proceedings.

If you need any advice on contesting an Estate, please do not hesitate to contact us on 0116 255 1811 and ask to speak to someone in the Dispute Resolution Team. 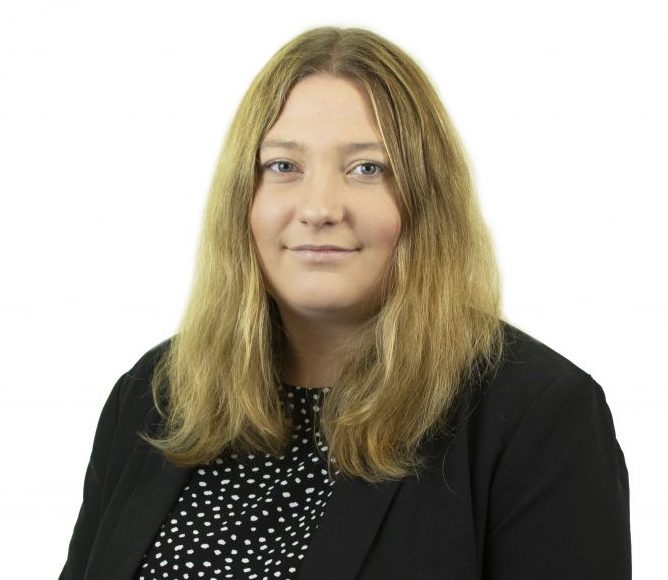